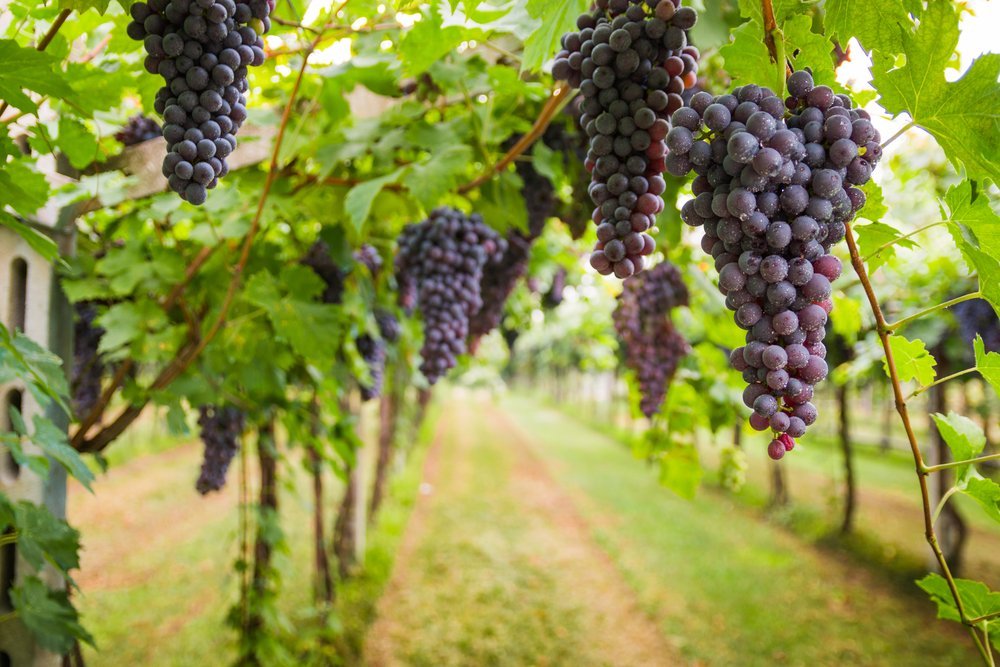 Zinfandel is one of the key grape varieties of the USA. What’s it like? What does it go well with in terms of food matching, what are the main Zinfandel characteristics?

Here is our essential guide.

WHERE DOES IT COME FROM?

Zinfandel actually has a rather interesting history.

While it was long thought to be its own grape variety, some people started raising questions in the 1970s.

They argued that it did look an awful lot like Primitivo (a very popular grape in Southern Italy).

The debate raged: was Zinfandel American? Was it Italian?

After years of research, it was established that Zinfandel and Primitivo were indeed the same grape. However, it wasn’t a “clear victory” for the Italian, as it was also shown that both are in fact Tribidrag, an old Croatian grape variety. When Tribidrag was exported out of Croatia, it changed its name to become Primitivo in Italy (and now many other wine growing regions) and Zinfandel in the U.S.A.

For the purpose of this article, I will focus mostly on Zinfandel “the American grape variety”. I will also write an article on Primitivo “the Italian” grape variety shortly.

Zinfandel is a traditional black grape from California. It’s been grown on the American West Coast for over a hundred years.

There, it occupies over 10% of all vineyards, and produces robust, solid red wines as we’ll see in this article.

Now you may also have come across something called “White Zinfandel”. What is this? Is it a separate grape variety?

No, in fact, White Zinfandel is a rosé wine, made from the red Zinfandel grapes. During the maceration process, the juice of the grapes is simply kept in contact with the skins for less time than for producing red wine.

As a result, the skins impart less colour to the resulting wine. Sales of White Zinfandel are over six times more than the red wine from the same grape – why? Because it’s low in alcohol, sweet and pleasing to the palate, and well, cheap…

To be perfectly honest I have never, EVER tasted any good White Zinfandel, so I don’t even want to talk about it any further (happy to change my mind and hear your recommendations)

WHAT ARE THE ZINFANDEL CHARACTERISTICS IN TERMS OF TASTE?

Red Zinfandels are characterised by a dark colour and a nose with notes of spices and pepper, as well as jammy red berries.

On the palate, you get distinct flavours of black fruits and spices.

With a good Zinfandel, you will also get medium to medium high tannins, so you do get some structure – it’s not all fruit.

You will also find they have a good acidity which also offers a a certain freshness.

They make for great pairing with food!

WHAT FOOD WILL IT GO WELL WITH?

Zinfandel is definitely a great option for barbecued meats. The sweetness and spice in the wine will pair well with the caramelised, smoky notes of the meat. 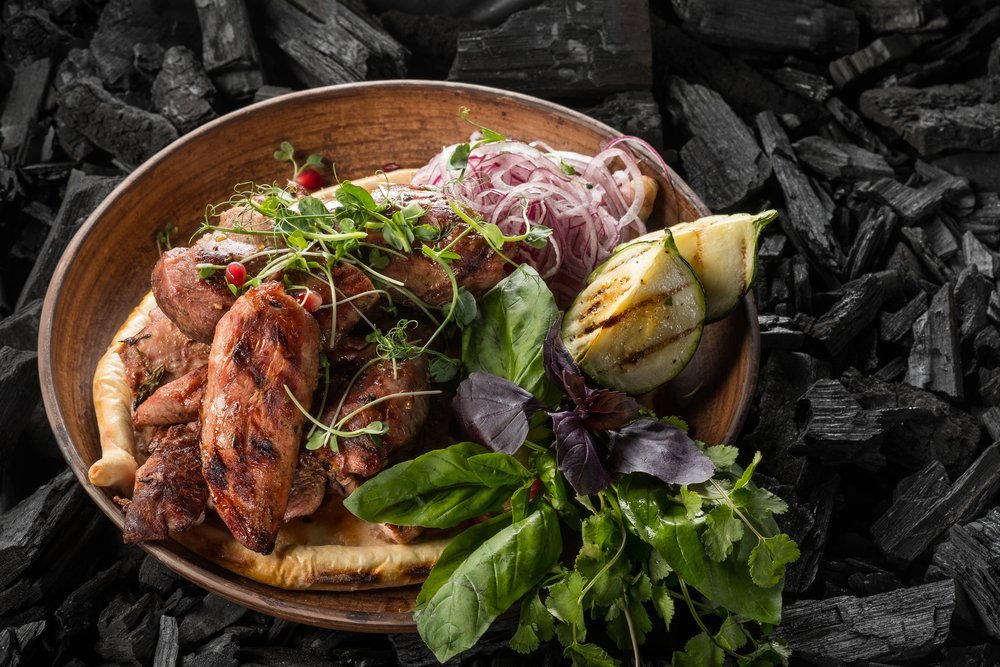 WHERE ARE THE BEST REGIONS FOR ZINFANDEL?

Despite its European origins, it is in California that it is by far the most cultivated.

It occupies the second place among the red grape varieties, after Cabernet Sauvignon.

Zinfandel grows so well in California because it gets enough sun to ripen fully and develop to its full potential.

Some regions can be particularly noted for their outstanding qualities though. I would usually recommend you try and find Zinfandels from Napa Valley, Dry Creek Valley, Russian River Valley or Lodi.

5 TO TRY FROM CALIFORNIA : 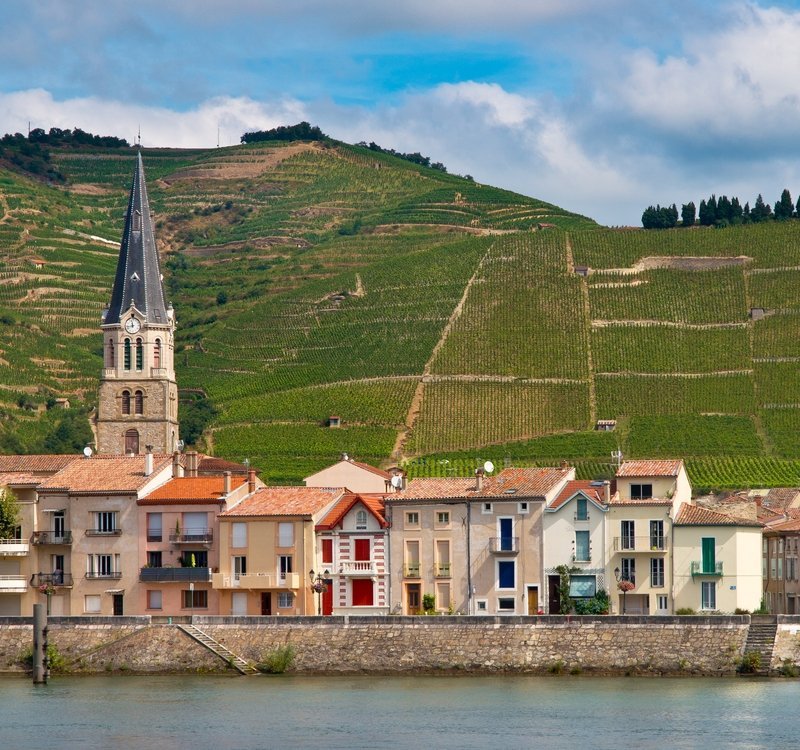 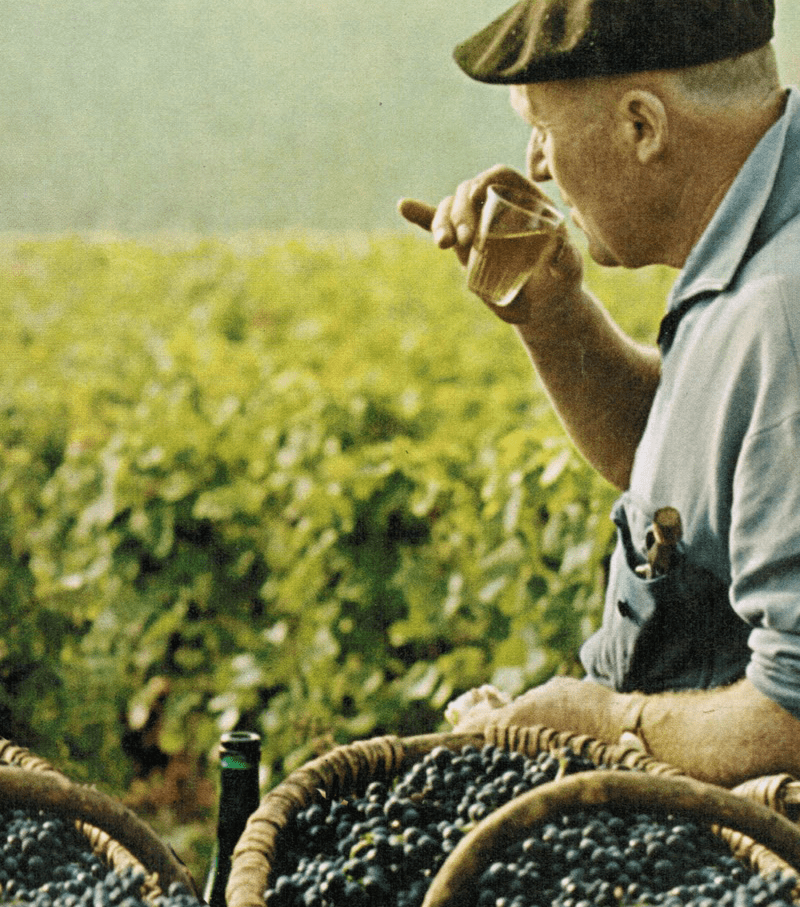 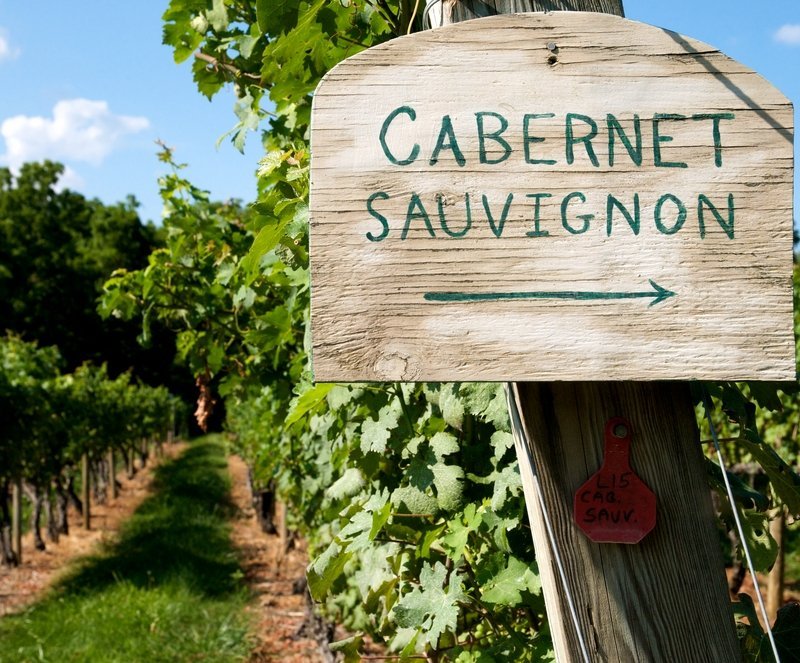 10
Apr,2017
Cabernet Sauvignon isn't only one of the most widely planted grape varieties in the world. It is undeniably one

One thought on “Zinfandel Characteristics: All You Need to Know”