by Cyrus Tchahardehi
Tips and Advice

Did you know there is a right and a wrong way to open a bottle of wine?

I say that because I see so many people struggling with a corkscrew, or people opening bottles badly, thinking they’re doing it OK.

And not just friends of mine! Professional waiters and sommeliers too.

I imagine some of you are laughing as you’re reading this… But when I see people learn how to open a bottle with a shoe, a screw or a pump but they have no idea how to use a corkscrew the right way.

So I decided to do a video to show you exactly how it is done the right way.

Before you touch anything, I recommend you check the bottle has a cork and not a screwcap!

Again you may be thinking it ridiculous, but I have heard of stories of people planting their corkscrew through an actual metallic screwcap.

When you cut the foil, there is a right and wrong place to do this.

If you look carefully, you’re going to see that wine bottles, at the top of their neck have something called a ring.

Cutting the foil anywhere above that ring is wrong.

Yes, I know many people do it, but that doesn’t make it right. It is wrong because if you do this, some wine can come into contact with the foil when you serve and that is not hygienic at all!

2. The right place to cut the foil is on the middle of the ring…

However it is very difficult to do it cleanly.

So I recommend you cut the foil at the second best place: right below the ring.

To do this, use a knife. Some corkscrews like waiter’s friend have a knife folded inside, which you need to open up.

Make sure you cut the foil cleanly all the way around, then cut diagonally to the top of the bottle.

Use your knife’s blade as lever to go underneath the foil and remove the top of the foil.

Then, if you have a waiter’s friend, fold the knife blade back into the corkscrew, otherwise, put away your knife.

4. Screw the worm into the cork

If you have a waiter’s friend, unfold the worm, the screw that looks like a pig’s tail.. Next, screw the worm all the way into the cork

5. Use the lever to remove the cork

If you’re using a waiter’s friend, unfold the lever, place it against the top of the bottle and next pull the handle up.

This will pull the cork up from the bottle.

Other corkscrews us similar systems with arms to use as levers.

However, don’t pull the cork all the way out… Pull it up until you are nearly at the top and then tilt the worm to the side to remove gently

You need to check your wine is OK and not faulty. The best way to do this is to smell the cork.

If the cork smells of anything else than wine, especially if it smells strongly of wood or cork, or if it smells mouldy, then your wine is most probably corked and should not be served.

That’s it, remove the worm from the cork and serve your wine. Et voila!

Conclusion: Now you know there is a right and wrong way to uncork a bottle of wine, and most importantly you know how to open a bottle the correct way.

I hope that from now on, when you see someone doing it badly, you gently tell them they are doing it wrong, and you teach them the right way of doing it.

PS A corked bottle doesn’t mean the wine is of bad quality to start off with. Cork taint comes from a bacterium that is sometimes found in cork trees and that affects the wine with a bad smell and taste. This means the wine is bad, and should not be drunk.

You can return the bottle to the place you bought it from and ask for a replacement. 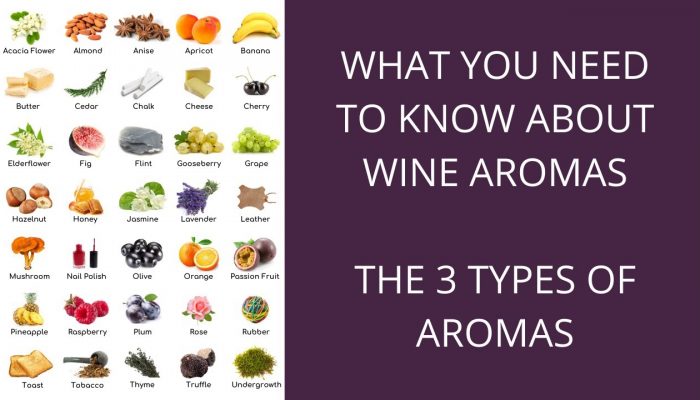 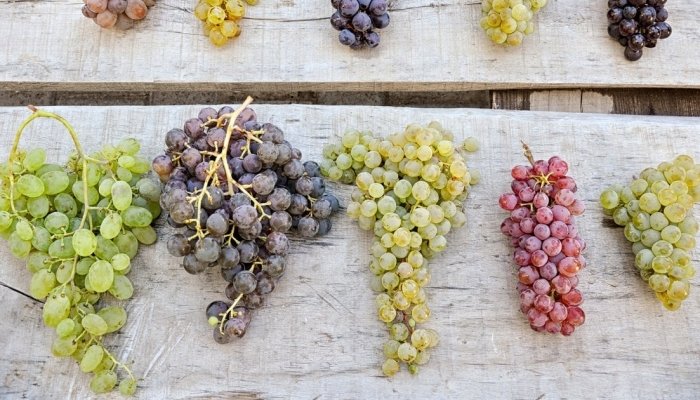 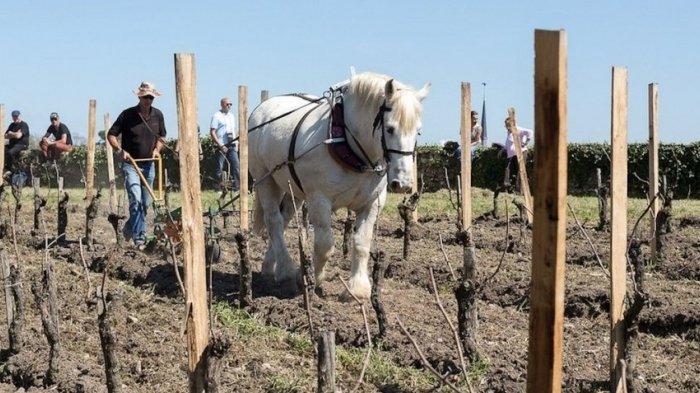