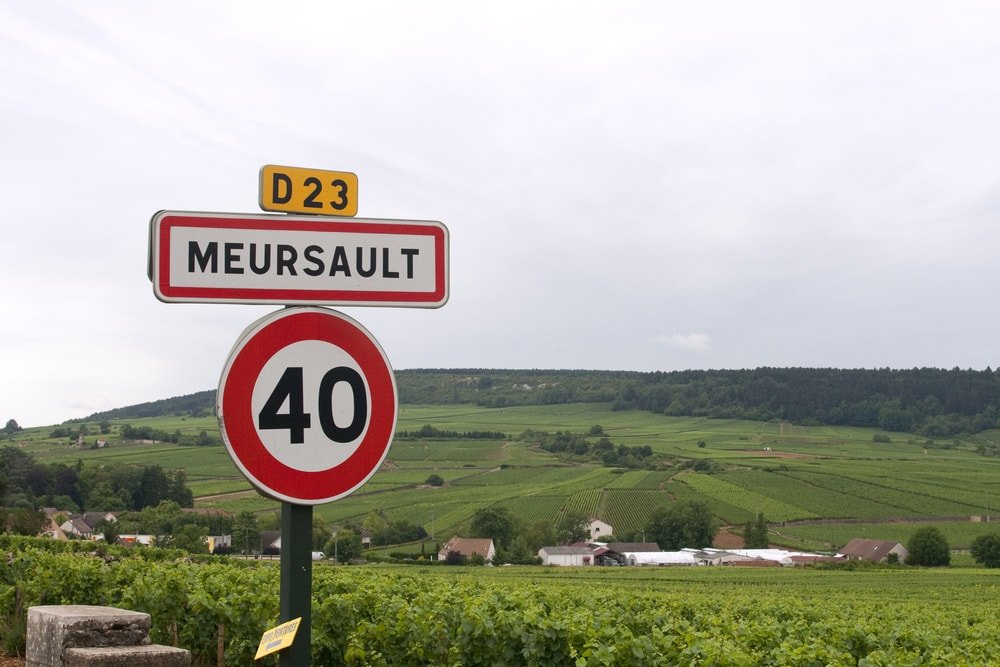 Thanks again for taking the Burgundy Expert quiz. As promised, below are the full results, with a more detailed explanation for each answer.

If you love Burgundy, you’ll love our Chablis Masterclass. This class is a deep dive into one of the most magical sub-region of Burgundy: Chablis.

During this one and half hour online course, you will learn everything there is to know on Chablis: its history and heritage its soils and subsoils, its classification system and much more.

This is a one in a lifetime opportunity to become a world-class expert on Chablis, and take your wine knowledge to a whole new level!

Tell me more about the Chablis Masterclass

Question 1 : Which of the appellation below is NOT part of the Côte de Beaune?

The correct answer is Gevrey-Chambertin, which is a sub region located in the north part of the Côte de Nuits, as shown on the map below.

Question 2: Which of the below monk orders was influential in laying the groundwork for the Cru system in Burgundy?

The monks had a huge influence in the development of Burgundy wines throughout the medieval time (from circa 600 to the 18th century). They owned large amounts of land, and produced wines for the Church and for the Kings, and were very meticulous in their analysis of the terroirs, identifying small differences in taste, maturity, quality of the vines across sometimes very small areas of the same plot of land. Throughout the centuries, they refined their approach, and much of the classifications established today were laid down by the Benedictine monks, and then later by the Cistercians monks (named after the Abbeye of Citeaux).

The correct answer here was “False”. And it is a little bit of a trick question, because one of the specificities of the Côte Chalonnaise is that it does not have any Grand Cru wines, only regional, village and Premier Crus.

Question 4: What is a clos?

The correct answer is that a Clos is a parcel of vineyard, in fact it is a walled vineyard. This practice goes back to the time when the monks used to build walls around the vineyard, to both protect it from theft, as well as improving the micro climate of that specific vineyard.

The correct answer is Chablis “Grand Cru” climats. In total, there are 7 Grand Cru in Chablis, and their names are:

Question 7: Which of the below grape variety is not grown in Burgundy

The correct answer is Semillion. Chardonnay and Aligoté are of course the two key white grapes of Burgundy, so it’s down to Sauvignon Blanc and Semillon. Sauvignon Blanc is not very common in Burgundy (it’s of course the star of the neighboring region of the Loire Valley) but it is planted in small amounts near Saint Brie, in the North of Burgundy. Semillon, a key grape in the Bordeaux region, is not found in Burgundy however.

Question 8: Chablis is situated next to which major city?

The correct answer here is Auxerre. If you go back to the Burgundy wine map above, you’ll notice that Chablis is actually quite fare from the “rest of Burgundy”. So if you ever plan a tour of Burgundy complete with vineyards visit, be mindful that you will struggle to see the Cote de Nuits vineyards and the Chablis vineyards in the same day!

Coming back to Chablis, is is wrapped around the small town of Chablis, but it’s also very very close to Auxerre, and that link is an important one, as the city was a major point in the commerce route of Chablis wines, and the easy connection to Paris contributed to the fame of Chablis wines.

Question 9: Which of the below aromas would not be typically associated with Chablis?

Well done if you said Green Pepper, and aroma that is typical of the Sauvignon Blanc grape variety, and not really an aromas associated with Chardonnay at all.

Question 10: if a label shows the term “Maison .. ” as shown on the image below, what does that indicate?

The correct answer is “the wine is produced by a negociant. Burgundy is a very bizarre region, where, due to inheritance rules, some vineyards are very very small indeed (some people own no more than a row of vines). As a result, negociant, who buy wines (or grapes) from several owners, and produce their own wines. Sometime, a negociant will also own some land, and can therefore be an owner at the same time as a negociant, which can make things very confusing!

Question 11: True or False: all the Chablis Grand Crus can be found on just one slope

The correct answer is True. Interesting fact really, that all the hype, all the amazing wines, and a huge part of the money is concentrated on a tiny area, on one slope, with the perfect orientation. Here is a map showing the area: 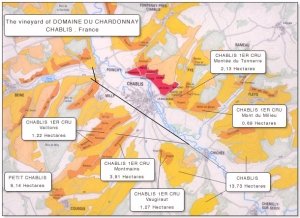 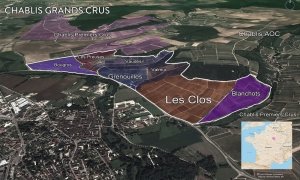 Question 12: What is the name of the sparkling wines produced in Burgundy?

And to finish, a word on Cremants de Bourgogne, a wine that in my view rivals some of the best Champagnes! As you know, only wines made in the region of Champagne can be called Champagne, so all the other sparkling produced in France use the word “Crémant” and then the name of the region they come from. Thus you can buy Crémant de Bourgogne, Crémant du Jura, Crémant d’Alsace, etc.

And that’s it for the questions and answers, I hope you had fun taking this quiz, and of course don’t hesitate to share it on Social Media and challenge your friends to beat your score.

If you love Burgundy, you’ll love our Chablis Masterclass. This class is a deep dive into one of the most magical sub-region of Burgundy: Chablis.

During this one and half hour online course, you will learn everything there is to know on Chablis: its history and heritage its soils and subsoils, its classification system and much more.

This is a one in a lifetime opportunity to become a world-class expert on Chablis, and take your wine knowledge to a whole new level!

Tell me more about the Chablis Masterclass

03
Feb,2019
Welcome to the Taste your palate test   Understanding your palate is the first step to really start enjoying wine. Based on 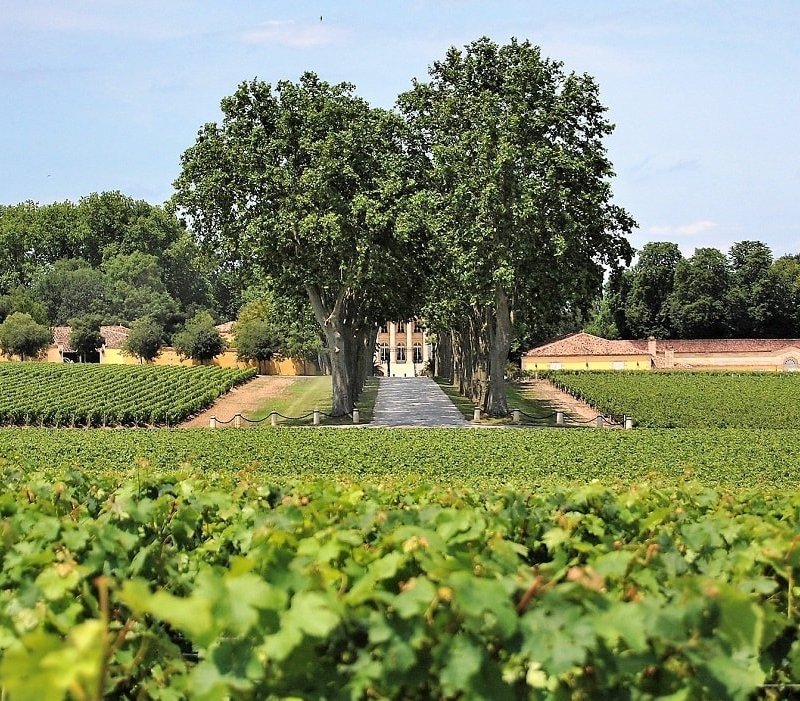 18
Sep,2017
28
Jul,2017
Welcome to the Taste your palate test   Understanding your palate is the first step to really start enjoying wine. Based on 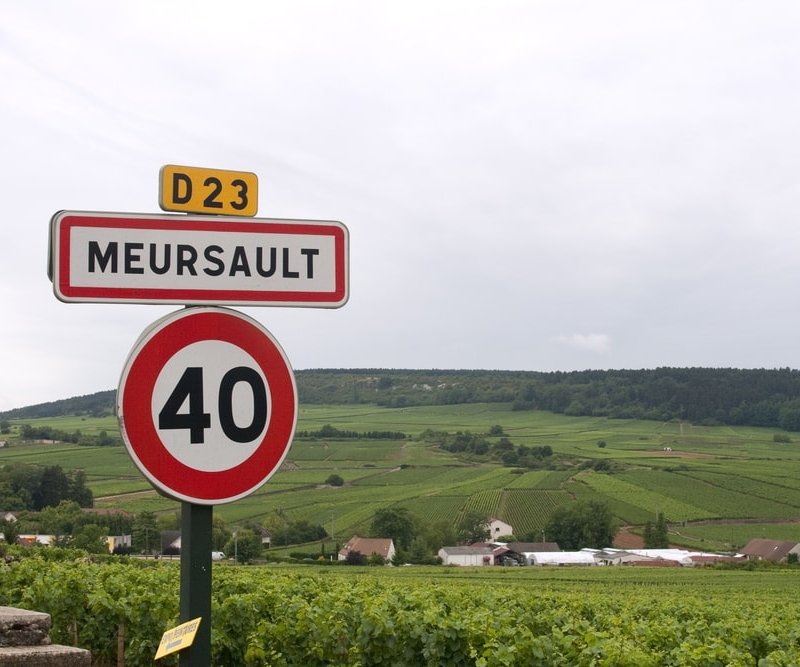 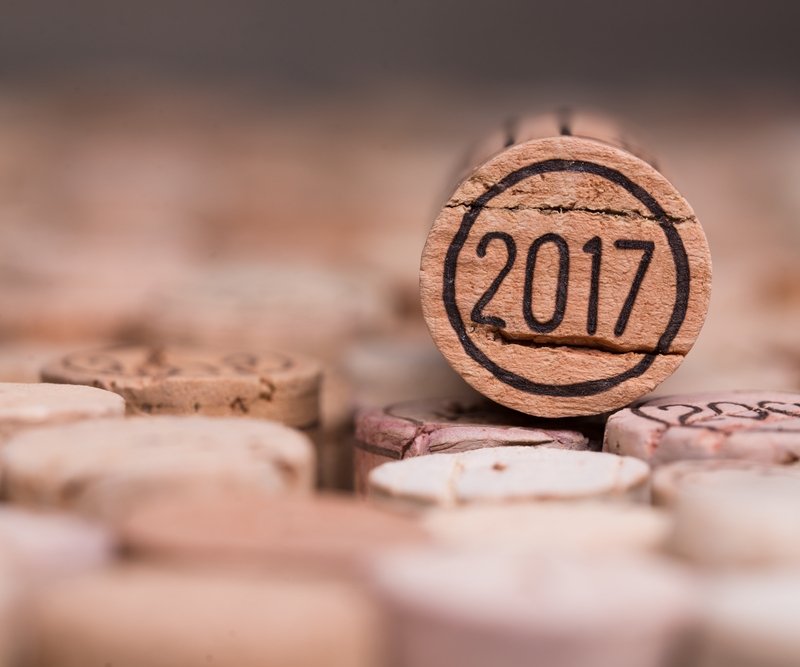